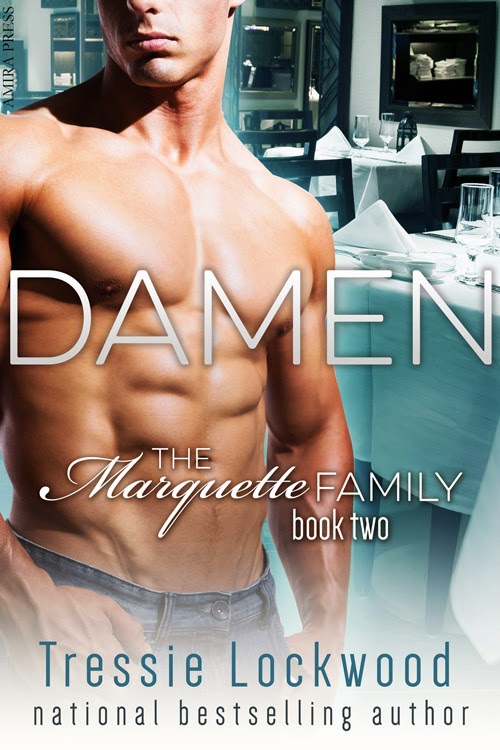 I am hard at work finishing up Damen. I think I have 10k to write, and then it goes to edits. The book will release next month in March, I believe.

There are problems in the Marquette family. Damen needs love, and you probably already know dude is too soft on his spoiled daughter. Plus, he apparently still loves his ex-wife. No, she's not the heroine. Did you forget the *@@! left him and his daughter, when Nita was two years old? However, there is someone in Damen's past that shows up. Creed is having issues with Shada. Who knows if their relationship will last. I've already thought up some terrible drama for the poor Marquettes for this book and the next one, so please stay tuned.

- Tress
Posted by Tressie Lockwood at 1:56 PM No comments: