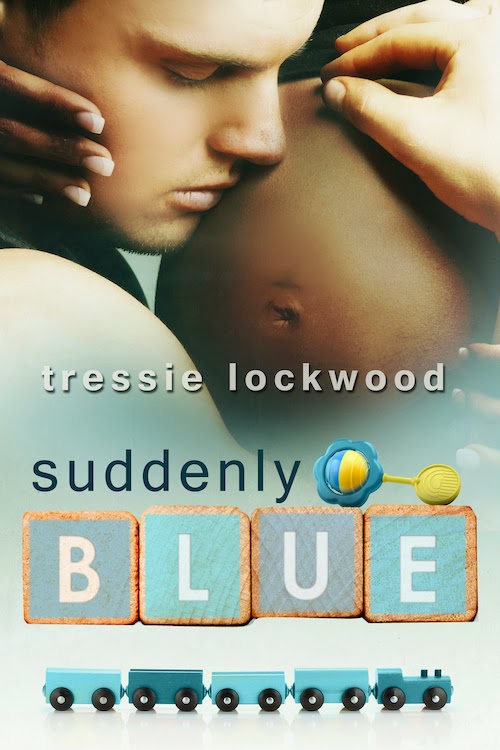 Ryenne Hill just turned thirty-eight and feels like the chance for a happily ever after is fast leaving her behind. She's getting older, and she can feel her eggs turning to powder. Six months ago, she broke up with her ex, a dentist who seemed like he had it all together. When she caught him cheating, she kissed their talks of getting married good-bye and nursed a broken heart.

Celebrating her birthday at the club with her best friend, Ryenne runs into Shane Allen whom she's had a light flirtation going on with. Shane is sexy as hell, but he's also only twenty-eight. Ryenne would never think of getting involved with him. She's not going through a midlife crisis, and she's got nothing to prove.

Shane has wanted Ryenne from the first day he came to work for her father straight out of college, and now seems like the perfect time to take the flirting to something a lot more tangible. He will stop at nothing to have Ryenne, even with the threat of losing his job.

What neither of them expected was for Ryenne to get pregnant. Ryenne is thrilled she's going to be a mother, but embarrassed for everyone to find out about her sexual activities. Relationships with family and friends are threatened, and work is on the line. Can Ryenne overcome the issues and her own doubts to find her own brand of happiness?
Posted by Tressie Lockwood at 4:30 PM