The two works below are CLEAN. There's plenty of sexual tension, but all intimacy other than kissing is behind closed doors. 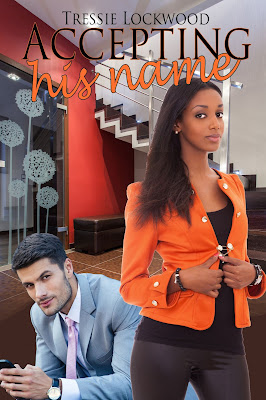 
If you like gentle and sweet heroes who treat their heroines like a princess, Ezio is not for you. Ezio Sartori married Shakarri Watson for one reason—he needed an heir to his fortune. All the terms were laid out in the contract Ezio’s lawyer drew up. Shakarri agreed because she was desperate to get out from under a debt she couldn’t handle, one left to her by her scheming no good father. But the cost for taking on Ezio’s name might be too high for Shakarri to pay.

Ezio is used to everyone obeying his orders, and he expects Shakarri to do the same. The contract she signed specifically states her obligation to please Ezio. Shakarri’s husband wants her pregnant within three to six months, as if a woman can control her body to such a degree.

He’s got a lot of demands, chief being Shakarri’s obedience. She’s beginning to think she made a big mistake in marrying Ezio except for two problems. One, Ezio has taken over the payments for her debt, and he can just as easily give them back. Two, intimacy with her husband is far beyond Shakarri’s wildest imagination. There are even times she suspects there’s a heart beating behind the cold exterior. She’s starting to feel something for him.

Now she has to decide—does she stay and remain at his mercy for the rest of her life or as long as he has need of her? Or should she run while she still has control of her own heart? 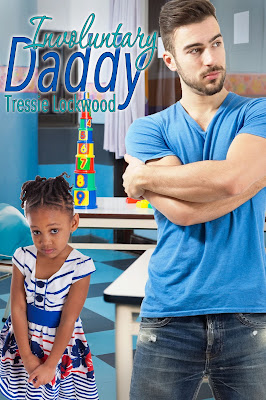 
Gabriel Reiss' business is home improvement, but when his twin asks him to work in his Daddy Day Care for one day, that's the last thing Gabe wants to do. He's steered clear of kids ever since the tragedy of five years ago when his heart was destroyed. Now Gabriel keeps his distance from women with kids, and he lets anyone he meets know it will never be serious between them. He doesn't want a family--ever. Then Gabe meets Neeka and her three-year-old daughter Monnie.

Unique "Neeka" Desmond is only interested in helping her daughter overcome her social anxiety. She refuses to repeat the mistakes of the past like getting involved with a man who's rough around the edges, who's arrogant and thinks only of himself and what he wants. That's what Monnie's dad was like, and she won't fall for a man like that again. That is, until she meets Gabriel. He's angry, outspoken, opinionated, mean, and smoking hot. Worse, he makes friends with Monnie in one day then has the nerve to ask Neeka out on a date.

There can't be anything between them, but trouble from the past comes knocking, and Neeka needs a stand-in daddy--even if it's an involuntary one.

Posted by Tressie Lockwood at 5:24 AM