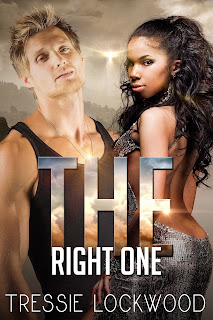 
Jack Miller is having a hard time relating to his preteen daughter. Every time he opens his mouth, he frightens her. His answer to the problem is to keep his distance no matter how much it hurts. Then his life gets complicated when his daughter’s mom needs Jack to take care of his daughter full time. Jack’s way out of his depth. Luckily, his older brother has the solution—a nanny.

In walks Nailah Deas, Jack’s ex. Jack can’t believe his brother would hire the one woman he can’t bear to see, the woman who told him she preferred another man over him. But Nailah has always had a way with his daughter—and a way with Jack. He wants to keep his distance with Nailah too, but how can he when she’s even sexier than she was five years ago? Jack is tempted to let Nailah be the bridge between him and his daughter, but he needs a wall to keep his hands from the woman who still owns his heart.

His family hasn’t fully accepted him, and danger lurks around the corner. Soon Jack has to make a decision—take back what’s his or let it go forever.
Posted by Tressie Lockwood at 3:04 AM